Lakshman Ganiger – An Artist in search of his Highest Possibility! 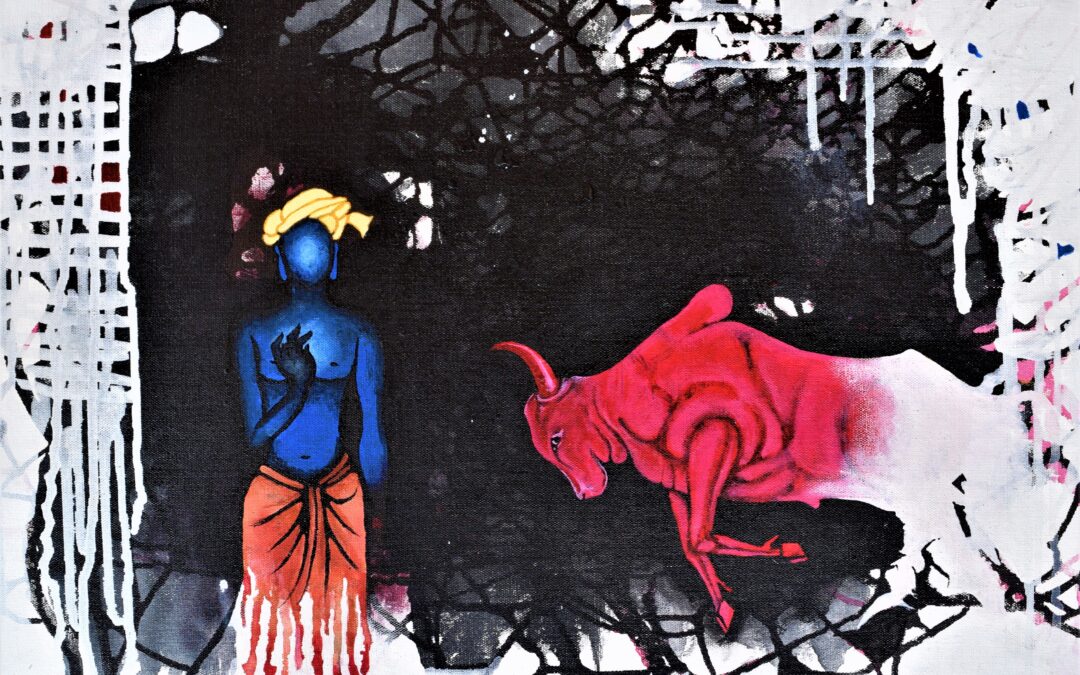 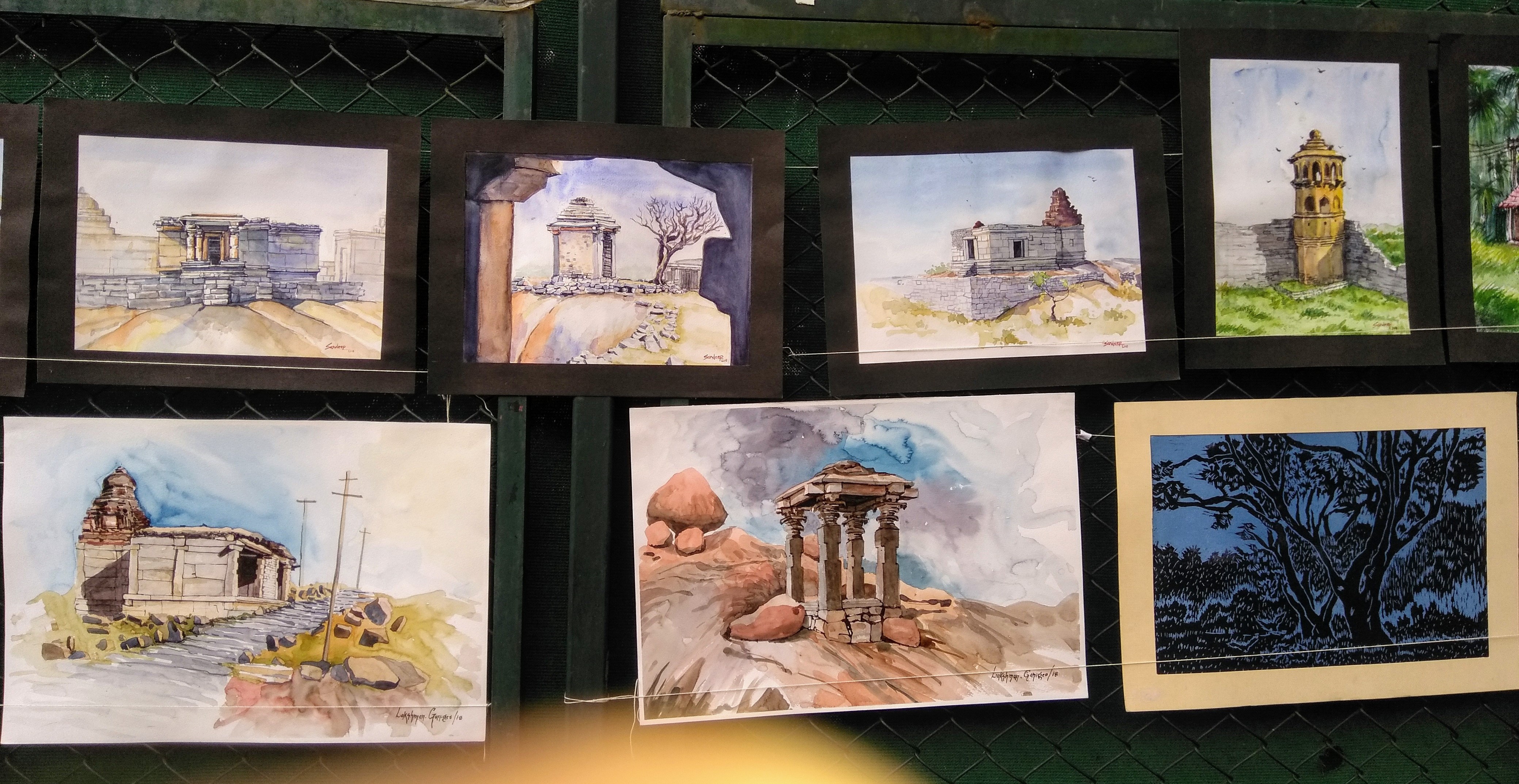 It was an early Sunday morning, while jogging through the pristine landscape of my favourite Cubbon Park in Bangalore that I chanced to happen to almost wiz past a wall that displayed a series of beautifully painted watercolor illustrations mounted on simple black rectangular cardboards. I immediately slowed down and came to an absolute halt. Creatively done paintings in pleasing colours, hues and shades spread breathtakingly across a large  expanse of the wall. Impressed, I just had to meet the artist and searchingly looked around till I finally located him lovingly caressing a couple of his creations! 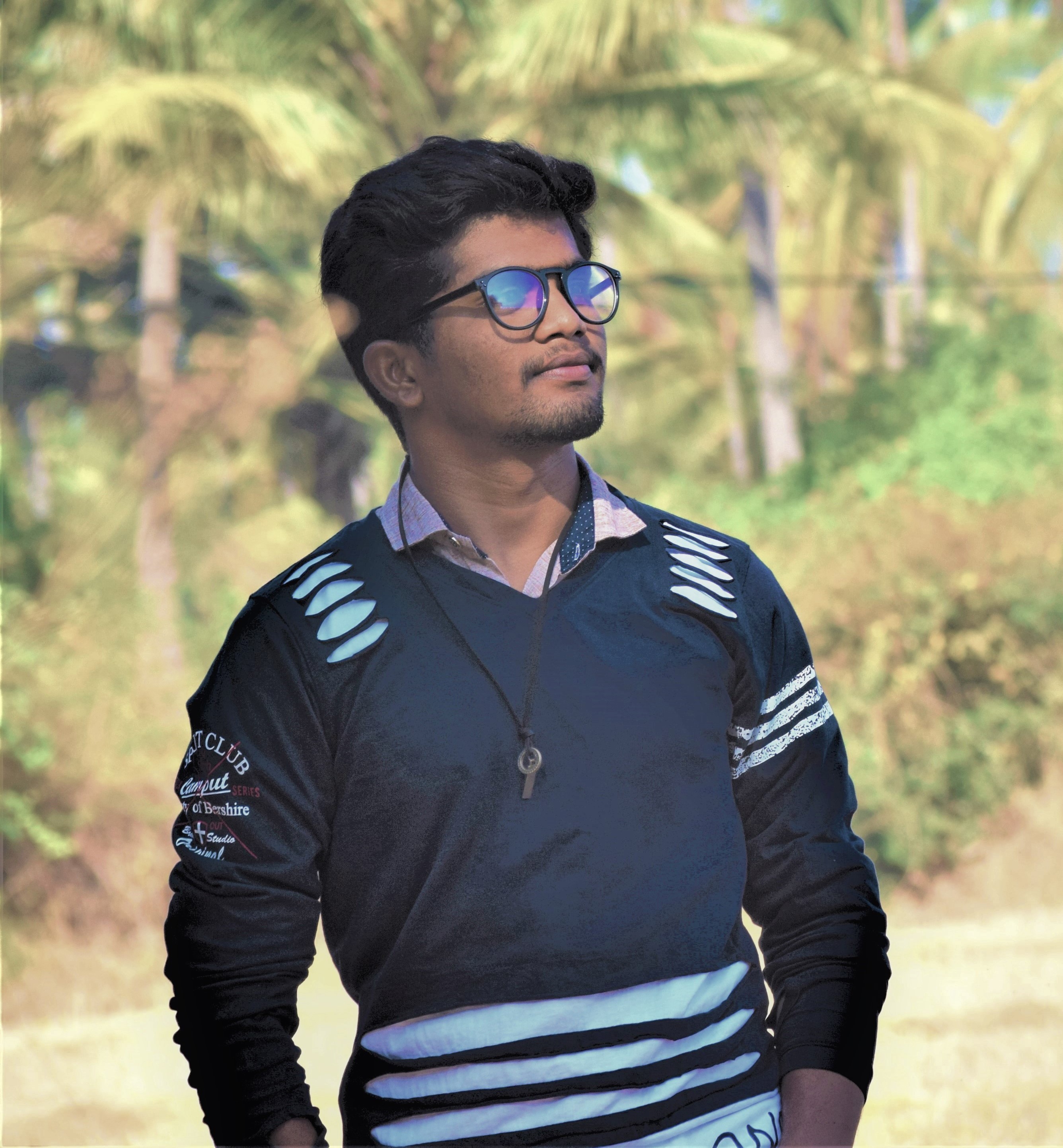 Lakshman Ganigar was a 21 year old passionate young artist whose welcoming eyes twinkled with enthusiasm while his warm smile spread charmingly across his face as I introduced myself. He was happy to talk to me for a while and we settled ourselves down on the grass verge close to the Bandstand.

Lakshman and his family hailed from a small village named Kurchi close to Belgam in the north of Karnataka. Born to a poor family, his father was an arts teacher and, quite obviously, he seemed to have become a chip of the old block. While as a child he had dabbled with his father’s paints, he had never taken his talent seriously till much later when he realised that formal education in any other subject than art was not his cup of tea.

Even though as a young child artist he had won several prizes for his paintings in local competitions, it was when he won the prestigious Pratibha Puruskar Award at the age of 15 when he seriously started contemplating on furthering his natural dexterity in his inborn forte. It was his father who eventually encouraged him to enrol himself in a course in Visual Arts for a better understanding of this medium.

As we sat engrossed in conversation, I realized it was a wonderful journey I had embarked upon with him: a depiction of what art meant to an artist. To Lakshman art was about totally dissolving oneself into ones creative existence within the mind which ultimately would catalyse the process of crafting the definitive creation. Painting, unlike most other forms of art has no sound or vibrations. It only has a visual impact and communiqué. And this is why he believes that painting is one of the most powerful mediums of self-expression. 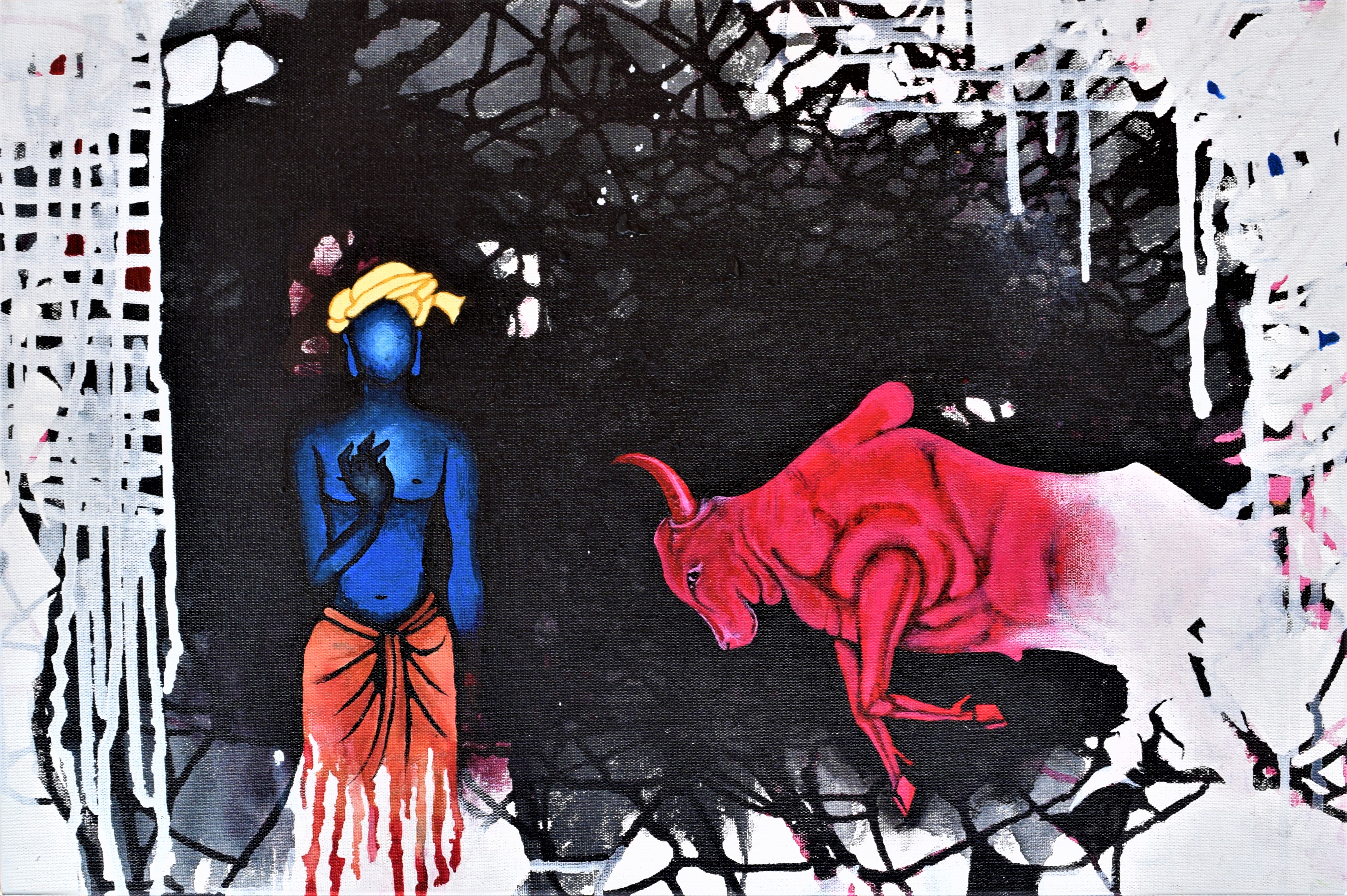 In addition, Lakshman also believes that there is an abundance of artistic talent in everyone. It all depends how deep you seek within yourself to find it. He also believes that art is a natural talent and one should not entirely depend upon a teacher to nurture it. One should not imitate or follow another artist’s style of expression or else one will lose one’s own individualistic articulation and will merely become a clone of another. 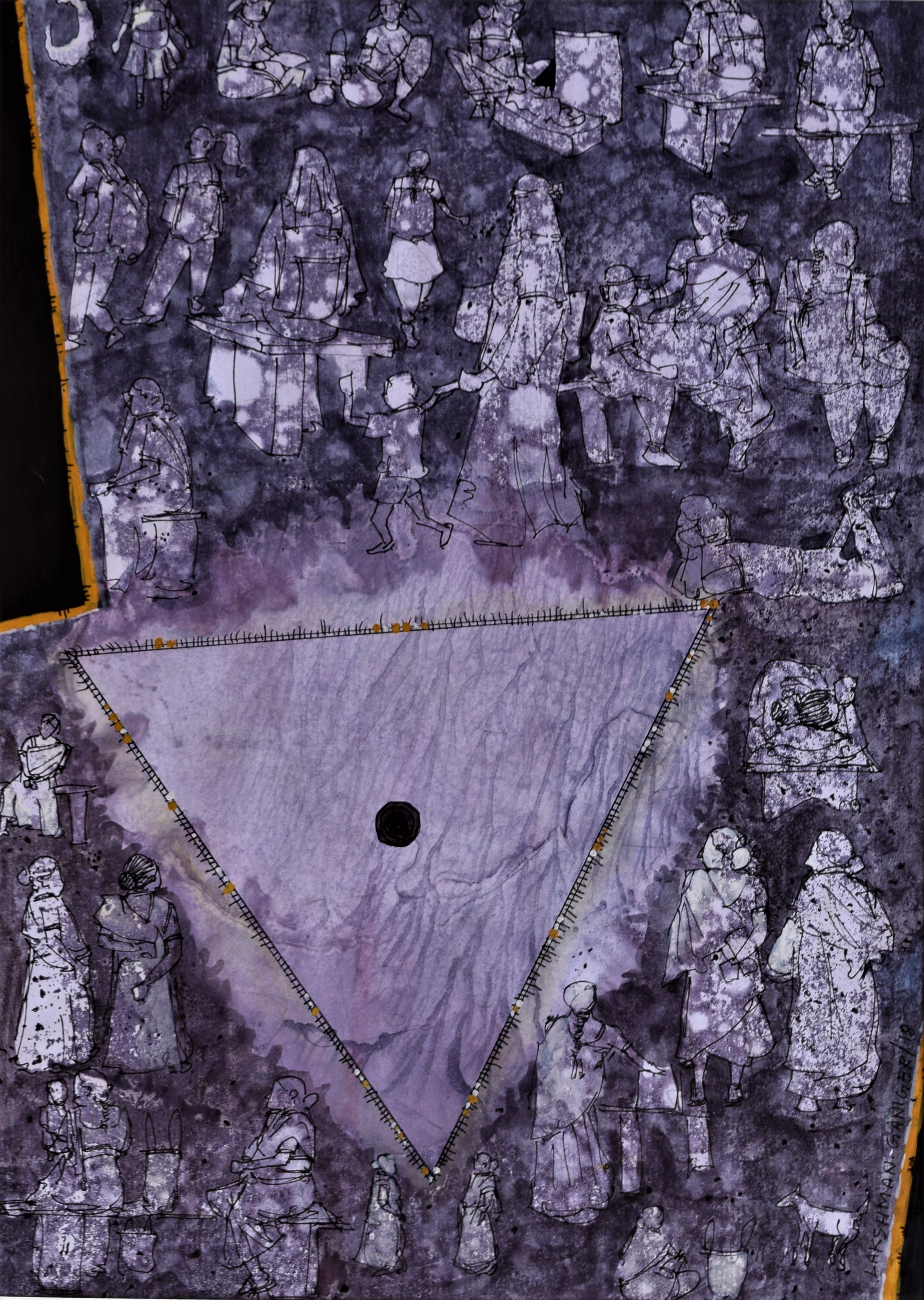 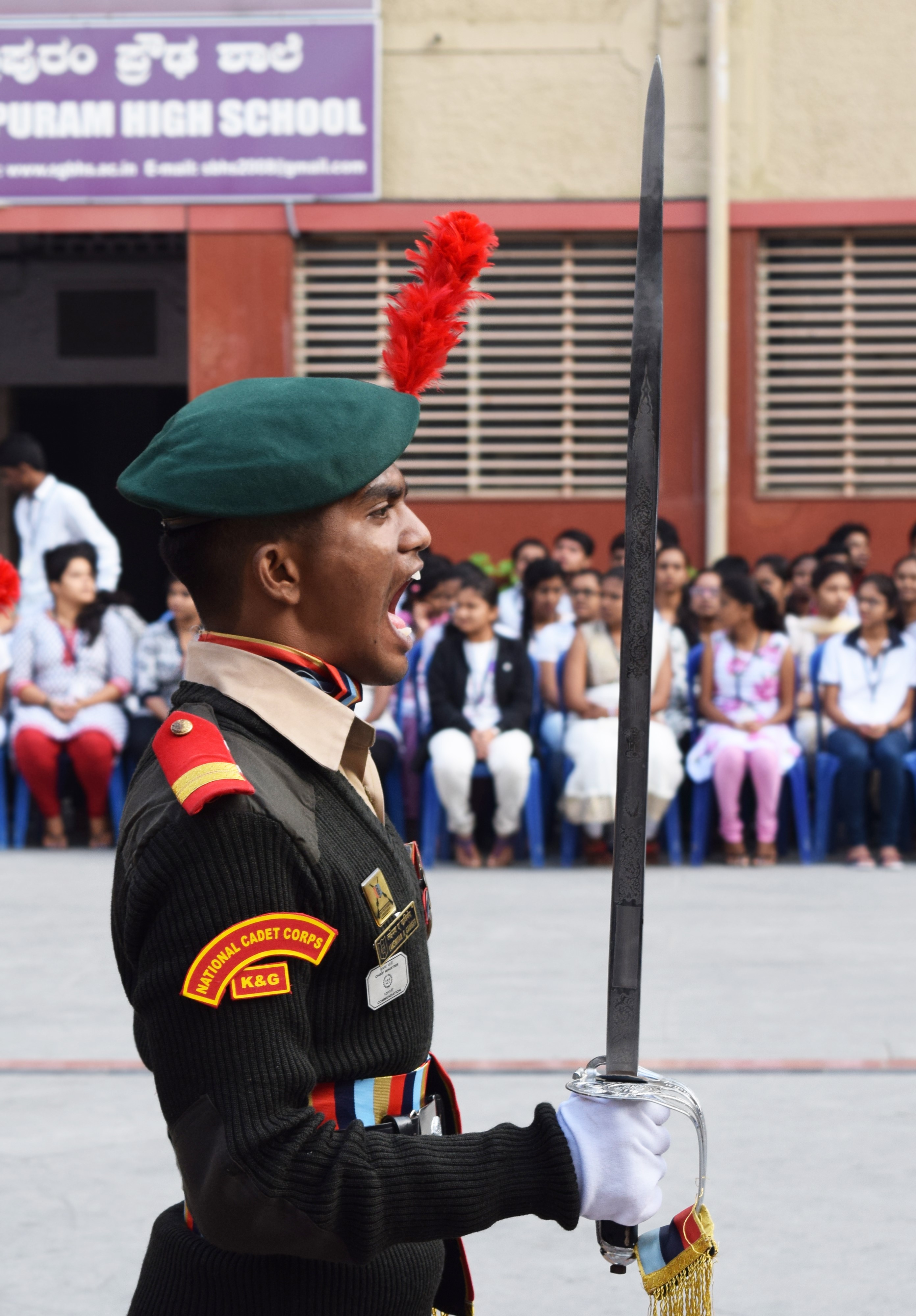 Apart from his passion for art, Lakshman also has a strong faith in the fact that everyone can achieve their dreams no matter what it takes. While in the National Cadet Corps during his teens, he had noticed that many of his colleagues who dreamed of finally joining the Defence Services gave up their aspirations because of personal or monetary pressures. This led him to create an association which he termed as the ‘Roaries’ whose tagline was: Stop killing your Dreams! Through this association, he and his team members have helped the youth to take their first few steps onto the trail of finally achieving their desired goals in life, including a future Olympics hopeful in rifle shooting!

Lakshman’s  true concept of Leadership is to be absolutely conscious of every moment that one exists in. And not only to be conscious but to exclusively exist in each moment and attempt to create each and every moment into a masterpiece of one’s expression!

Finally, as the sun rose higher into the morning sky, I asked Lakshman what his final goal in life could conceivably be. His eyes took on an expression of mixed enthusiasm and determination as he looked at me and said, “I want to reach my highest possibility as an artist and yet I have no idea how or when that will ever happen. But I will never ever give up and will keep practising till the day I achieve it!”

And then with a twinkle in his eyes he further added, “But the real question is: when I finally achieve my highest possibility, will that be the ultimate or will there be an even higher possibility to achieve?!” 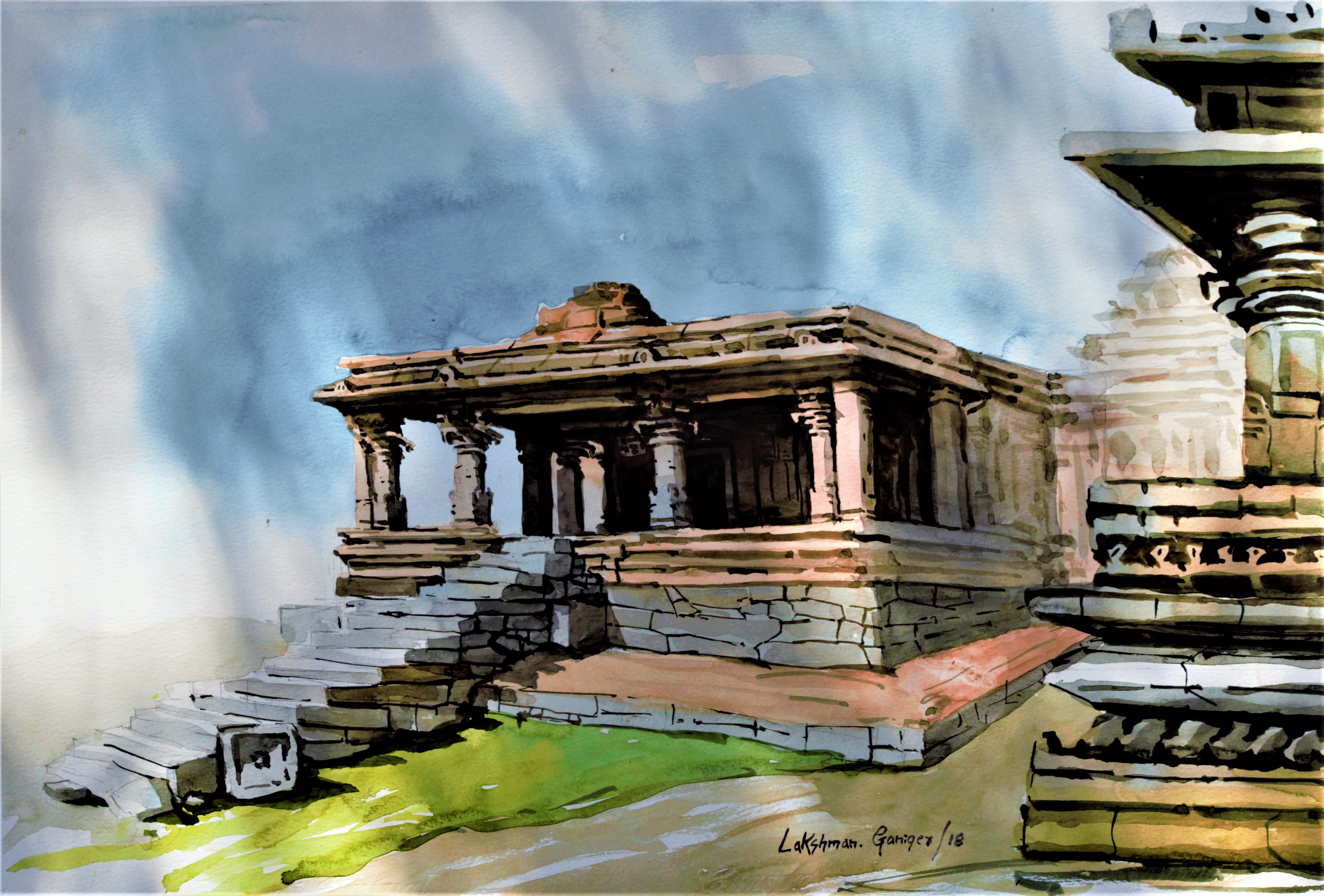 Lakshman Ganigar. Aged 21 years. In search of his highest possibility. I looked up at the Universe and smiled…