On Love and Bonding! 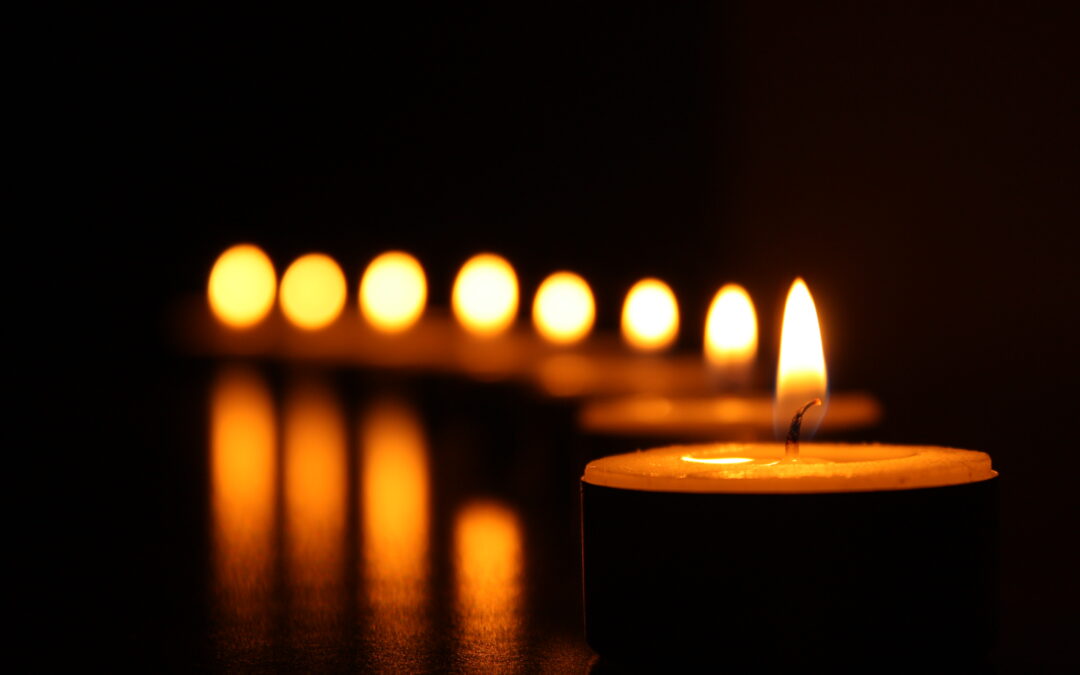 It was a chilly Diwali morning as I sat on my balcony with my regular cup of green tea after my usual workouts. Across my apartment existed a fairly large expanse of a roughly walled piece of land occupied by a sole caretaker and his family of three residing in a hut surrounded by a meagre growth of daily necessities including a couple of banana and papaya trees, two cows and a scant number of chickens. The rest of the topography was a miniature jungle of sorts but pleasing to the eye considering the neighboring concrete expanse.

It was the dawn of the Festival of Lights, an occasion where families of traditional orientation wake up much before twilight, vigorously rub themselves from head to foot with oil, bathe, pray, joyfully burst crackers and usher in with the rising sun victory of good over evil, light over darkness and knowledge over ignorance. However, in our modern day ‘simulated’ existence the average urban family wakes up to a combination of hangovers over the previous night’s exultant unbottling of spirits while chucking around playing cards over a crowded table, checking of messages and emails on their smart phones, or better still digging their heads back under their pillows and extending their nap time till lunch!

And since I had participated in none of the above and instead, done my regular thing every morning, I was blissfully reclining in my cane chair and sipping out of my teacup when quite suddenly the door of the caretaker’s hut flew open and out burst the family in absolute wild abandon laughing away to glory. Obviously this caught my immediate interest and I couldn’t help but focus my entire attention to what had begun to unfold before my eyes.

Father, mother, daughter and son held each other swaying gently to the chants of a prayer being sung by them while facing the rising sun from the east. Once this ritual was over it was time for the next which was the oil bath. Both son and daughter seized the oil bottles from their mother’s hands and started smearing oil, most lavishly, over their parents’ heads as they sat quietly on a few stones wholly enjoying the massage. It was then the children’s turn and positions were switched interspersed with much giggling and playful ‘smacks’ from their mother. This was then followed by a cold water bath which was exuberantly accomplished by pouring water on each other from an old blue cistern followed by warmly rubbing each other with a couple of thin cotton towels and then turning back to the sun in a final salutation before hugging each other tenderly and re-entering their hut.

And then there was silence for a while before the family came out once again joyfully lighting up a few sparklers while the chickens ran amuck.

As I sat sipping the remnants of my green tea, this visual encounter I had just witnessed repetitively played within the portals of my mind. What an amazing experience! It took me back several decades when, as a young boy I had been part of such similar rituals. A period when our lives were untouched with cybernetic influences but filled with practical moments of value, love and bonding. Value, Love and Bonding which were expressed through thoughts, words and deeds. Not through simulated creations that merely required one to express oneself through an oblong pad of alphabets. But through a desire to communicate one’s deepest feelings of adoration and respect through physical touch and expressions that only a pair of eyes and a smiling mouth could emulate.

I also realized what an amazing show of parental Leadership I had just witnessed! Keeping the family fused with traditional values and ever-bonding love while respecting each other’s individual freedom requires humongous understanding and patience by parents. And all this while ensuring relationships within the family never become estranged.